After my terrifying stormy night, Morgan and I jumped on the campsite bus (which I was late for) and headed to Vatican City, just a short twenty minutes away from where we were staying. It was my goal to see the Sistine Chapel by the end of the day.
The journey didn’t take very long, and when we arrived they had dropped us all the way down the road. We had made friends with two lads from the campsite… I think, I didn’t really speak to them, they were just there. So none of us knew where we were, but, we all just went on a lovely little jolly and wondered down the street, following street signs that were in Italian (we just followed the drawing of a cathedral.) We were just waiting to find a sign to say that we were close to the Pope’s House.

Hooray. We had finally found it it eventually, after about twenty minutes of walking. So many people flooded The Vatican. Long lines of eager people, tourists like myself all speaking different languages, and then you have the Italians, locals, sitting outside cafe’s admiring the views of scantily dressed women and laughing at the men who followed them like lost puppies.
Again it took us too long to actually find out where to get the tickets to get into the museum. We luckily found a small gift shop that luckily acted as a sort of ticket master, we were also able to pick up a few souvenirs as well… Bonus.
Unfortunately, we were unable to go in the wide open square with the balcony that the Pope occasionally comes out and says “Hi” to everyone. It was a shame but at least I will have something to look forward to the next time I travel to this beautiful city.

It’s amazing when you think that someone actually lives in the Vatican and gets to see what I saw nearly every day if they felt like it, well I imagine so anyway. The statues and marble work is absolutely phenomenal. Everything amazing that has come out of history were inside the walls of one of the most famous house in Europe. In all the museums that I have visited, this is my favourite one.
My mother knows that by this time of my adventure I was completely over the whole tourist thing of pushing and barging people. Even the “Oh yes, let me just stop in the middle of the corridor in a massive group and stare inanely at something for a very long time and hold EVERYONE up.” This was not fun for me, I am not a fan of crowds on the best of days, but when it’s hot and you’re carrying a heavy bag, sometimes you just want to walk at your own pace. But No… unfortunately some people just can’t comprehend that. I had lost Morgan and was wandering around the place, getting lost… AGAIN! The place is like a massive maze. Never the less I really enjoyed it.

It was getting late and I had given up on achieving my goal… and then… I MADE IT! I made it to the Sistine Chapel. I will tell you something else about tourists, we really cannot shut up. Whilst I was in the chapel, we got told off at least five times for being too loud.
As I walked in I witnessed someone most likely giving confession or asking for advice. I was ushered to the back of the room where I stood staring at the ceiling with my chin on the floor. I stood like this for about ten minutes. The amazing, pristine detail in everything was just mind blowing. I don’t think I will ever forget that view. It’s etched into my mind.

My very last day of Rome, I made the journey into the city for the last time, I was making my way to see one of my favourite things… the Trefi Fountain. It was unfortunately under restoration when I went, but I could still gaze upon the glorious site, and indeed I did the classic cliche of tossing a coin into a makeshift pool just in front of a plastic wall to keep tourists out from the building area. Looks like I will be going back in the future.
I took the opportunity to try some very delicious gelato from one of the many gelaterias, and once again I went shopping… happy days!

Completely safe to say that I miss Rome a little… OK, a lot!

Definitely will be visiting this historic and stunning city again in the future. No stopping me. 😀 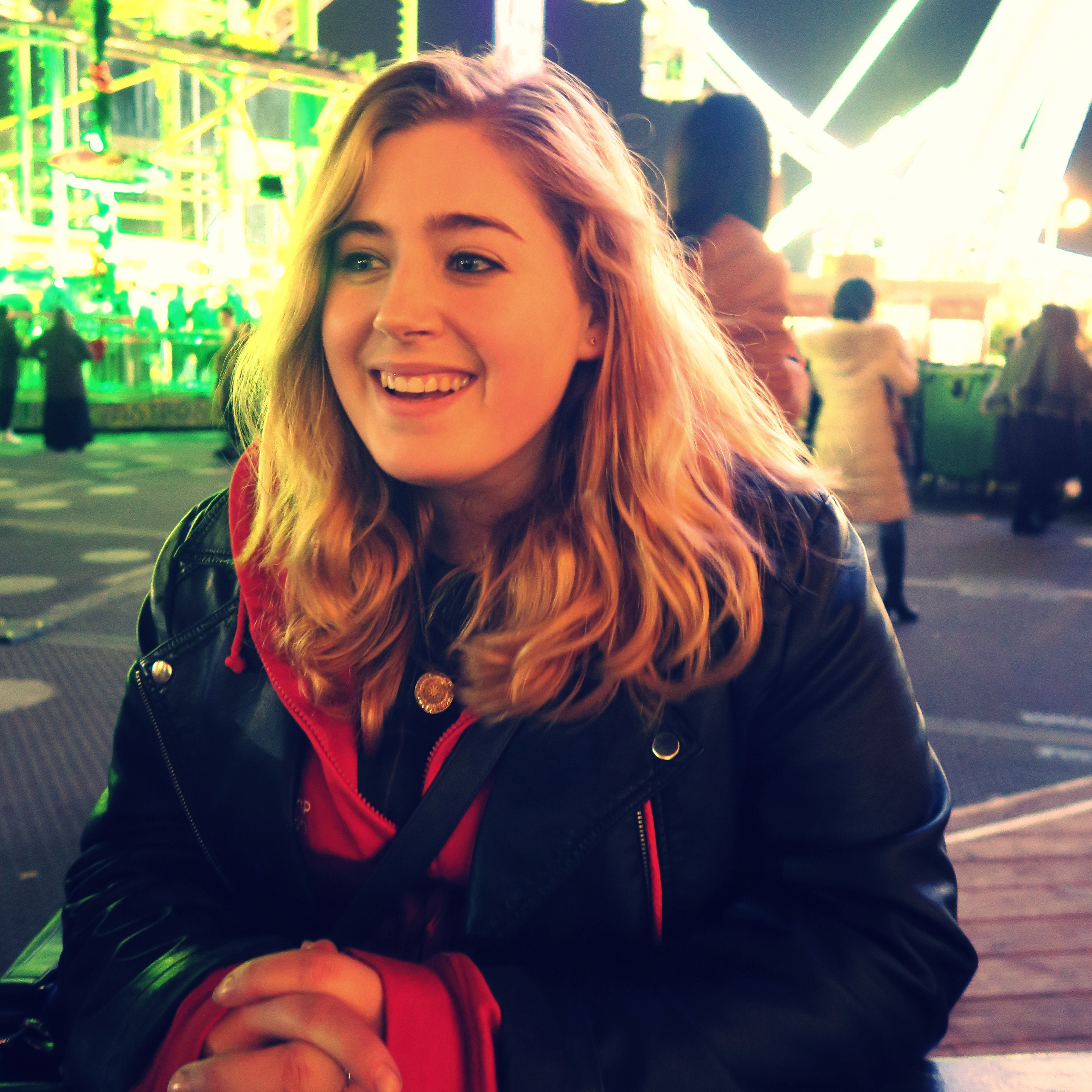